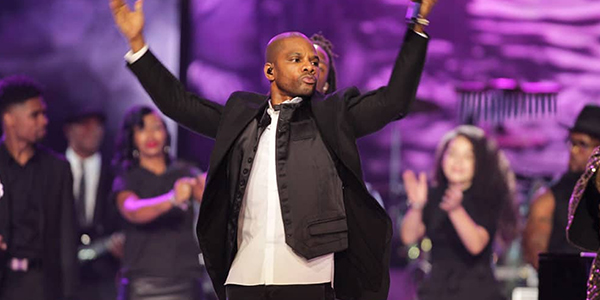 I have been expecting this revelation for some time. For the second time in two weeks a boycott of a network has been enacted. This time it’s TBN and crew. I didn’t know who was going to have the intestinal fortitude, but thank God it was a true pioneer. Kirk Franklin. First the award video.
UPDATED: October 29, 2019 5:31PM CDT

We are getting back to several issues with one being censorship. Next we all know Trump has gained favor from the white evangelicals and this applies to a majority of the evangelical show hosts on all the christian networks. This is not a secret. From Joel Osteen to Pat Roberts to Franklin Graham and the list goes on and on. Next the video of Kirk Franklin calling them out.

Just understand the white supremacy disposition is being taught in the home and reinforced in the church. I visited a church in 2007 that comprised of a membership of about 700-800 members, in which approximately 35-40% was African-American. The church had recently built a $10M structure prior to my visit. The morning I visited the pastor was assailing Barack Obama. He was highly suggesting to people how to vote and why. I was surprised, but then I wasn’t. I was part of a desegregated school, therefore I had already been exposed to extreme prejudice.

My question now is who and what is next. With Trump and Barr determined to break our Republic only God knows what revelations and challenges lie ahead.

Jackie Patillo, the GMA’s president, issued a statement apologizing for what she called a “completely unintentional” misstep. She blamed the edit on the fact that the GMA had to cut the award show down to two hours.

“We accept the responsibility of our error,” Patillo wrote. The edit “left a general perception that we are not concerned with key social issues that affect people of color. It is not our intent to disregard or silence any of our artists, and we are deeply saddened by this perception and are committed to change this.”

Patillo said that the GMA has met with Franklin to “discuss solutions,” which will be announced at a later time. TBN has also made the unedited version of Franklin’s speech available through its video on demand platform.

TBN has not responded to HuffPost’s request for comment.

Some of President Donald Trump’s closest evangelical Christian allies have hosted shows or appeared on TBN ― including Paula White, Robert Jeffress and Jentezen Franklin. The conservative Christian network also has programs from prominent Black pastors, such as T.D. Jakes and Creflo Dollar.

Studies have shown that there is a wide gap between white Christians and Christians of color on the issue of police violence against Black Americans. About 71% of white evangelical Protestants believe recent killings of Black men by police are isolated incidents, according to a study published by the Public Religion Research Institute in 2018. About 63% of white Catholics and 59% of white mainline Protestants agree. On the other hand, 84% of Black Protestants say that recent killings of African-American men by police are part of a broader pattern of how police treat African Americans.

In his Instagram video, Franklin said that his goal is “reconciliation” and “accountability.”

“This is my personal choice to take a stand and hold responsible those in positions of power to acknowledge the issues in our separate communities that have existed from colonialism to Jim Crow,” he said.

Please consider supporting the advertisers on InnerKwest. Presently we do not put Google Ads in our site. We are setup to do so, but we would prefer to have more space to our subject matter. The narratives and issues impacting the culture is tantamount to the this platform. Every contribution, however big or small, is valuable for our future. Also visit and join the AMIBC Founders Club to maximize the total advantage of being a subscriber. Contribute by clicking on the advertisers featured on AMIBC site and utilize them. 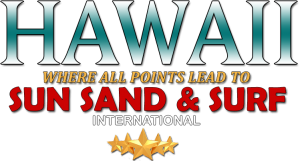 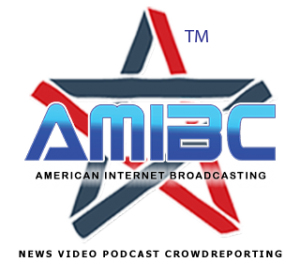 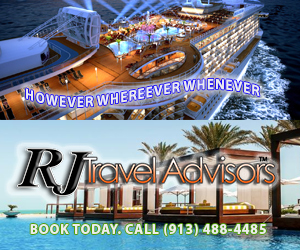